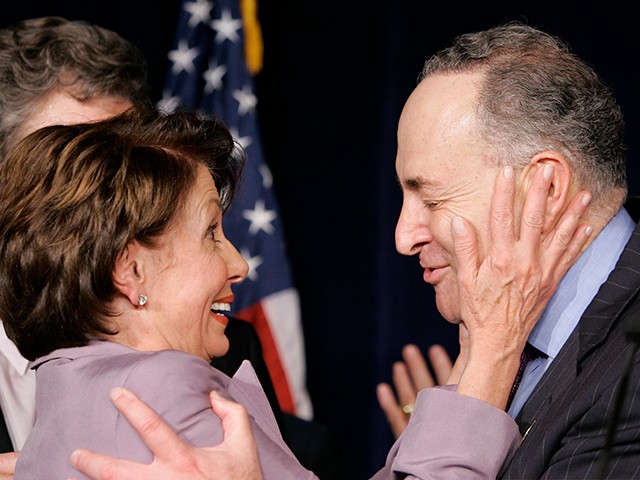 A Gallup poll released this week reveals that 73 percent of likely voters disapprove of the job Congress is doing, with only 21 percent approving of its work.

The approval percentage, however, is up from last month’s 19 percent and the average of 17 percent over the last nine months of 2018.

“It is also the first time congressional approval has topped 20 percent since the early months of the Trump presidency,” Gallup reported on its poll. “Before that, it had not reached this high since October 2012.”

An exception took place last summer when approval plunged to 16 percent after Congress failed to repeal and replace Obamacare.

The poll also shows 19 percent of independents, and 10 percent of Democrats approve of the job Congress is doing, similar to their ratings in September.

The poll was conducted from Oct. 1 to Oct. 10 as the Senate debated Supreme Court nominee Brett Kavanaugh, who was ultimately confirmed on Oct. 6.

Trump nominated Kavanaugh in July, marking the start of a nomination process that took three months.