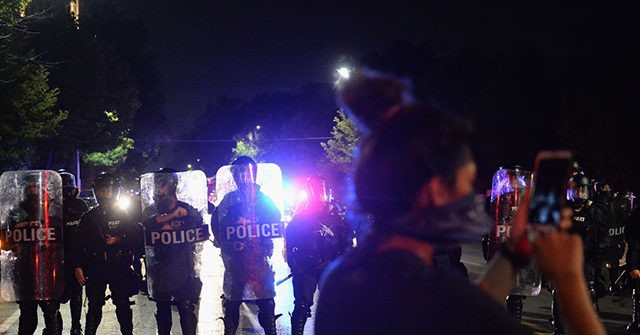 A 26-year-old “was shot in the face and groin” at the close of the six-hour time frame. He was conscious when transported to the hospital.