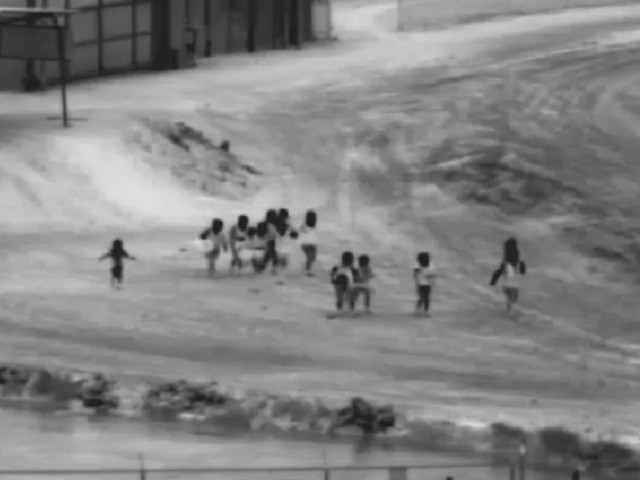 Agents patrolling near the San Luis Port of Entry came upon several large groups of migrants, mostly from Guatemala, during a two-day period this week. The migrants exploited weaknesses in the older border wall infrastructure and also crossed shallow portions of the Colorado River to illegally cross the border, according to Yuma Sector Border Patrol officials.

Officials said the apprehensions began during the evening of November 12 as agents observed a group of 55 Central Americans wading across the Colorado River. The migrants surrendered to Border Patrol agents after walking around the vehicle barriers. Officials said this section of the border has no barrier infrastructure that would deter pedestrian crossings.

While the 654 migrants apprehended on Monday and Tuesday are mostly from Guatemala, officials said they are not part of the larger caravans making their way northward through Mexico. Instead, they are part of the massively increasing numbers of migrants who cross the Arizona border on a near-daily basis.

In October 2018, Border Patrol agents in the Yuma Sector apprehended 3,613 migrants who illegally crossed the border between ports of entry, according to the Southwest Border Migration Report published by CBP last week. This is up from 1,536 in October 2017 — an increase of more than 135 percent.