CIUDAD VICTORIA, Tamaulipas — A six-year-old girl was a silent witness to the execution of her grandmother and uncles when a team of cartel hitmen entered her house with high-powered rifles.

The execution took place this week in the town of San José de Las Flores in central Tamaulipas. The area has been hit hard by a turf war between rival factions Los Zetas Cartel, known as the Northeast Cartel (CDN) and “Old School.” 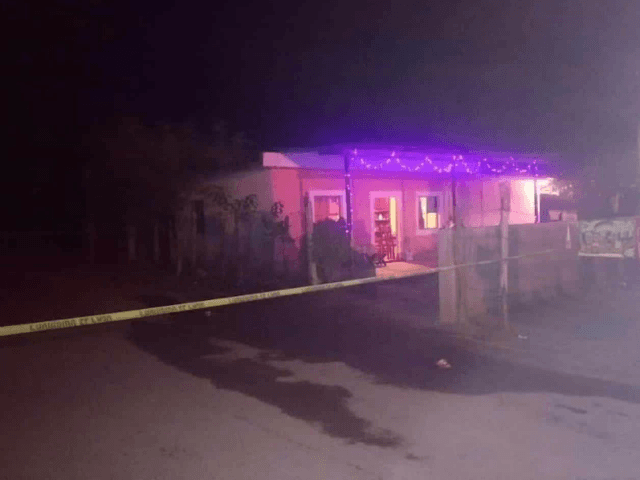 According to information provided to Breitbart News by state authorities, a group of assassins with AK-47 rifles entered the house of 45-year-old Clemencia Heredia Vásquez and began firing, killing her, her 18-year-old son Carlos Javier Pina, and his girlfriend, 18-year-old Amairani Guadalupe. A 6-year-old girl who is the granddaughter of Heredia Vásquez was in the house at the time. She was not physically hurt. 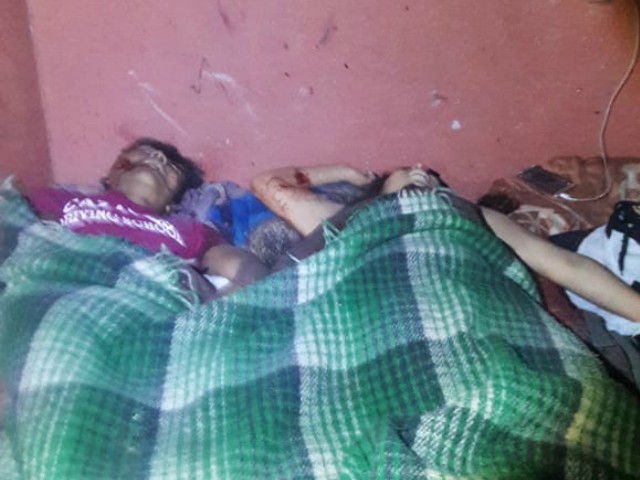 According to the statements provided to law enforcement by Julian Pina Toscano, 43, who is Heredia’s husband, the victims were in a room sleeping while the rest of the family was in the kitchen eating dinner.

State authorities arrived at the house to document the evidence and collected eight 7.62x39mm bullet casings. The type of bullet is used primarily in the AK-47 rifle, better known in Mexico as “cuerno de chivo” or “goat’s horn.” According to authorities, the three victims were shot in their heads.

One of the theories being followed by authorities indicates the murders were payback between criminal organizations, since Heredia Vasquez had a daughter who is an inmate at the state prison in Ciudad Victoria where she is facing drug trafficking charges.