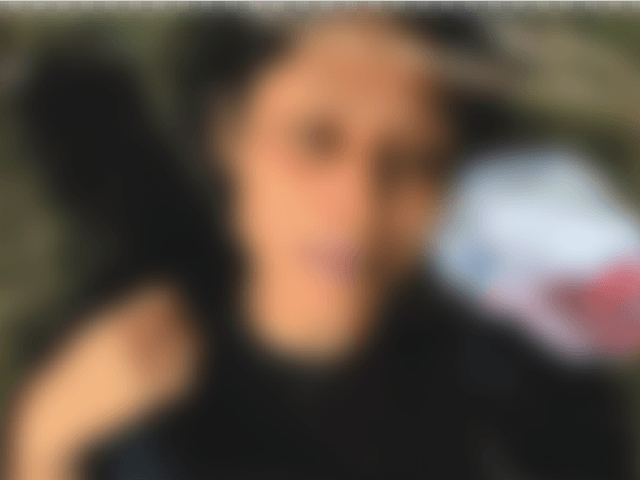 The annual death toll in Texas’ deadliest county for migrants climbed to 45 this week with the discovery of two additional bodies.

Sheriff’s office deputies from Brooks County, Texas, responded to two calls to recover the bodies of migrants who died while attempting to circumvent the Falfurrias Border Patrol Checkpoint. The deaths occurred approximately 80 miles inland from the Texas-Mexico border. The deaths bring the total for this year to 45 for this single county, according to the Brooks County Sheriff’s Office on Tuesday.

Brooks County Sheriff’s Office Deputy Brenda Ligas received a call from Border Patrol agents on November 9, requesting assistance in recovering the body of a deceased migrant. The agent met Border Patrol agents who guided her into an expansive ranch located east of the Border Patrol immigration checkpoint. The area is a known human smuggling corridor where “coyotes” will guide the migrants on a hazardous march around the checkpoint.

After traveling nearly 15 miles into the ranch, the deputy came upon the scene near a water well where the deceased migrant’s body lay face down in the dirt. Two ranch hands checking on the water well made the initial discovery of the deceased man and contacted Border Patrol agents. They detected a foul odor as they approached the well before the found the blackened, decaying body of the man who human smugglers abandoned.

Officials did not find any identifying documents. Only $8 in Honduran cash remained as a clue for officials to begin their identification process. That task now falls on the Webb County Medical Examiner’s Office who provides autopsy services for Brooks County and several others.

The body showed beginning signs of decay as animals and insects began to eat away the flesh. The migrant’s hand appeared to be partially removed by animals. Officials found a “yellow colored ring” and some bones from his hand.

A local funeral home provided transportation of the remains, which will eventually make their way to Webb County.

Four days later, Deputy Bianca Mora responded to a call from Border Patrol agents about another deceased migrant. This migrant, a female, died on a ranch located west of Falfurrias, an area located near the end of the smuggling trail where migrants are frequently picked up after making the march around the checkpoint.

Agents escorted the deputy two miles into the ranch where they came upon the deceased migrant laying on her back, covered by a blue jacket, a black trash bag, a black sweater, and a silver space blanket, the Brooks County Sheriff’s Office death inquisition report stated.

Border Patrol agents apprehended a woman in the area claiming to be the sister of the deceased woman. She identified the migrant as 34-year-old Zulima Guillero-Gaytan, a Mexican national. Agents told Deputy Mora that the sister was with the woman when she became ill and could no longer keep up. The human smuggler made the woman take two pills, the sister claimed. She passed out shortly after taking the pills.

Justice of the Peace Oralia Morales requested an inquest and a toxicology report because of the statements made by the sister.

Officials did not disclose if the human smuggler or any other witnesses were apprehended along with the sister.

Guillero-Gayton will be turned over to the Webb County Medical Examiner who will determine the cause and manner of death.

The two deceased migrants raised the death toll for Brooks County to 45, according to Sheriff Benny Martinez. The county accounts for the deaths of more than 20 percent of the 211 migrants who died this year in Texas during or after illegally crossing the border from Mexico.

Nationally, at least 348 migrants died in connection to illegal border crossings according to the International Organization for Migrants’ Missing Migrant Project. This represents more than an 11 percent increase of the previous year’s number for the same period.