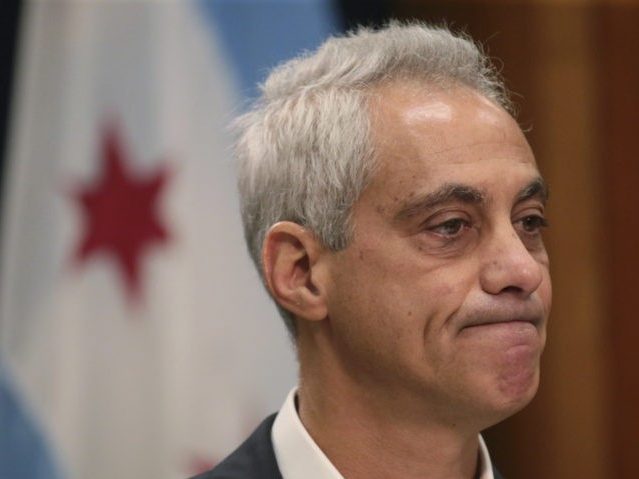 Forty-three people were shot, including five who were shot fatally, over Halloween weekend in Mayor Rahm Emanuel’s Chicago.

The five individual killed were 16-year-old John Pena, 23-year-old Kenjuan D. Scott, 30-year-old Deshawn Jacobs, 20-year-old Detavious Beeks, and an unidenified 33-year-old male. All were fatally shot while standing on a sidewalk, walking, or inside a vehicle.

On September 4, Breitbart News reported Mayor Emanuel’s announcement that he would not seek a third a term in office. His decision to step came just weeks after the number of shooting victims in Chicago surpassed 2,000 for 2018.

Fox News reported that over 1,000 people were shot between Memorial Day and September 3, 2018, in Emanuel’s Chicago.