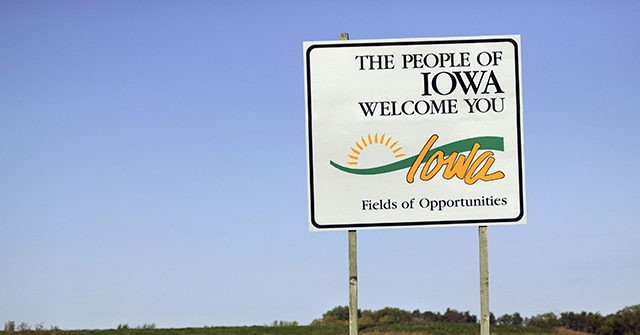 WQAD reports that Muscatine County’s resolution guarantees the “right to keep and bear arms to defend life, liberty and property” and opposes “any state or federal legislation seeking to infringe on its residents’ right to do so.”

KWQC observes, “A second amendment sanctuary is a resolution to prevent local resources from being used to assist the federal government in an effort that would violate the second amendment.”

Iowa Firearms Coalition president David Funk said, “We are thrilled to see that Supervisors in one of the Quad Cities area’s largest counties have voted with one voice to uphold the rights of their constituents. We would like to thank the Muscatine County Board of Supervisors for taking this important step forward towards making all of Iowa a Second Amendment Sanctuary.”