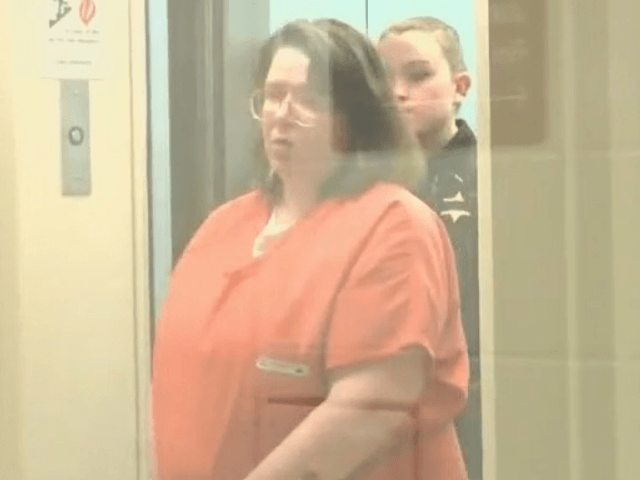 Thomas has agreed to the recommended sentence of 18 to 36 years in state prison. She will be formally sentenced on December 21, after standing trial on December 10. As per the plea agreement, Assistant Erie County District Attorney Jeremy Lightner dropped charges of aggravated assault, reckless endangerment, and possession of the instrument of a crime.

“It’s a good result based upon the facts of the case,” said Thomas’ court-appointed lawyer, Mark Del Duca, of Pittsburgh. “I think it’s fair for both sides.” Thomas’ sister Sandra Butler strongly disagrees. “I feel like she should have 40 or more,” Butler said. “She deserved life.”

According to reporting by GoErie, police said, “Thomas told investigators that she cut Butler in the hand with a folding knife struck him in the head with a table leg during a confrontation,” then “placed her head on the couch so a portion of her body would be on Butler’s head.” Thomas was more than double Butler’s mere 120 lbs. weight.

Thomas will be held in the Erie County Prison without bond until she is sentenced.