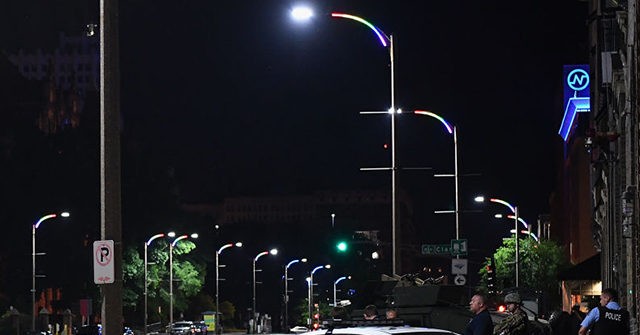 Twenty-one people were shot, six fatally, over the weekend in Democrat-controlled St. Louis.

One fatal shooting occurred Friday; the other five took place on Sunday. And four of Sunday’s fatal shootings occurred within the hours of the city’s curfew.

The fatalities were one female and six males, some of whom were shot to death inside vehicles while others were killed in the street and/or in alleys.

Breitbart News reported at least 17 individuals were shot within a 12-hour window from May 23-May 24, 2020, in St. Louis. Two of the shooting victims died of their wounds.

On March 9, 2016, Investor’s Business Daily reported that St. Louis has gone from the “Gateway to the West” to the “gateway to crime” while under Democrat control.