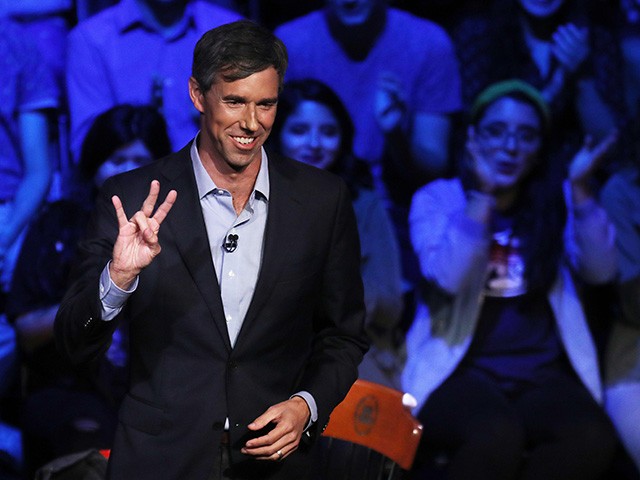 Susman, an early supporter of Obama’s 2008 White House bid, served as the United States Ambassador to the United Kingdom between 2009 and 2013. A top Democrat fundraiser for years, Susman was appointed finance chairman of John Kerry’s 2004 presidential campaign.

“It’s time to pass the torch to a new generation,” Susman told CNN. “I have nothing against the Bidens and Kerrys of the world and all of these senators that are looking at it, but I think the Beto example is what inspired people and what we are going to need.”

Susman’s remarks follow reports that top O’Rourke aides are in talks with leading political operatives who worked on Obama’s campaign in pivotal primary states such as Iowa and New Hampshire.

CNBC reported the conversations are being led by David Wysong, the Texas Democrat’s chief of staff, David Wysong. “This is the phase for someone exploring a presidential campaign in that they’re doing everything they can to decide who they may want to run an organization and who they could turn to if he enters the race,” an Obama staffer told CNBC.

Earlier this week, The Washing Post revealed O’Rourke sat down with Obama at the former president’s Washington, D.C. office. However, details of what the two discussed are still unclear. Press representatives for O’Rourke and Obama refused to comment on the purported meeting.

O’Rourke said during a recent town hall that he isn’t ruling out a possible White House run in 2020, walking back earlier proclamations that he wouldn’t run for the presidency whether he won or lot against Republican rival Sen. Ted Cruz (R-TX).