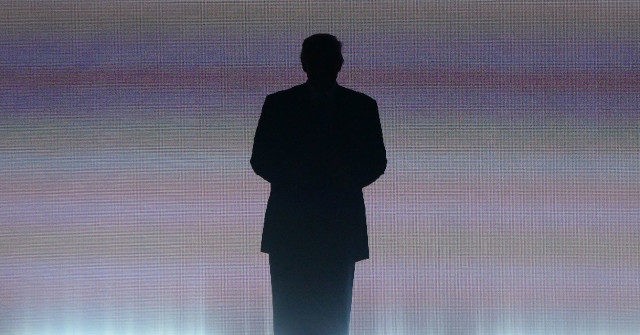 New polls show trouble for President Donald Trump’s re-election prospects, as well as for Republicans wishing to take the House and hold the Senate in 2020.

While the election is still more than four months away, the polls indicate that Trump and his party face an uphill battle.

Polls are not infallible, and it is possible that these results are influenced by a growing climate of fear in the country: conservatives are afraid to tell anyone what they believe because of the risk of losing their jobs or exposing themselves to physical danger.

The Trump campaign has also accused some mainstream media outlets of using unreliable polls to suppress enthusiasm among his voters.

However, the fact that many of the polls seem to be headed in the same direction has many Republicans worried.

One poll shows Trump 16 points behind Biden in Michigan, for example — a state Trump won in 2016. Another shows Trump behind by 14 points in New Mexico — a state that the Trump campaign hopes will be competitive in November.

Polls in Arizona and Florida also look bad for the president. Arizona is particularly worrying to Republicans, because Sen. Martha McSally (R-AZ) faces a tough challenge from Democrat Mark Kelly, a former astronaut and the husband of former Rep. Gabby Giffords (D-AZ), who was severely wounded in a mass shooting in Tucson in January 2011.

Biden has even edged ahead of Trump in Arizona in one recent poll — and that polls also shows Jon Ossoff, who has tried and failed to win a place in Congress in the past, slightly ahead of incumbent Sen. David Perdue (R-GA).

If these trends continue, Republicans could face a sweep in November, losing control of the Senate and the White House and leaving Democrats with no check on their power, other than the conservative jury — which recently ruled in favor of the left in the Bostock v. Clayton County case, barring discrimination based on sexual preference or gender identity.