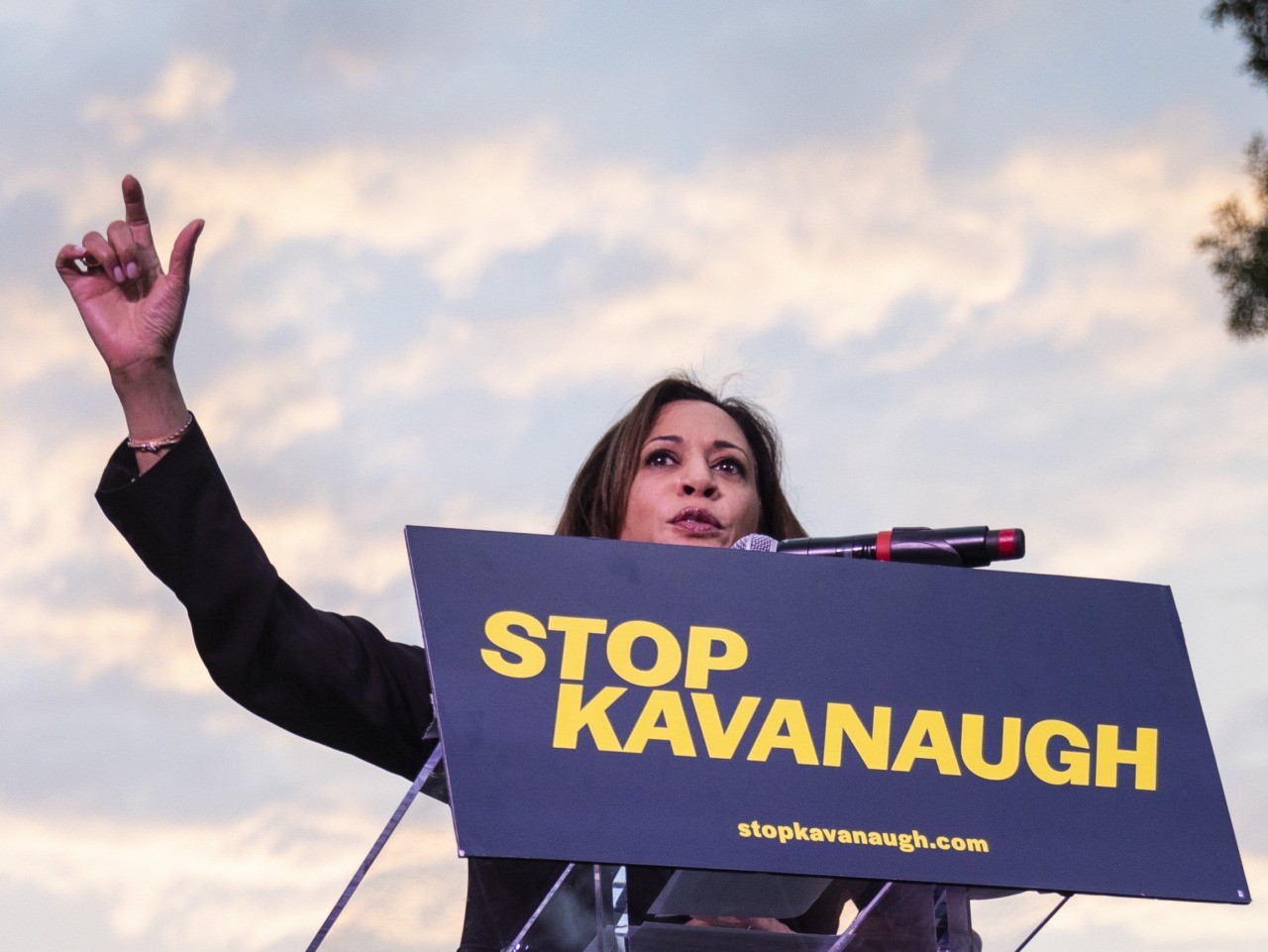 Sen. Harris will campaign for Democrats next week in Columbia and Greenville, according to Politico. An adviser told the outlet that events are likely to include fundraisers and public events for both the Democratic Party and candidates in the state. It marks the first time she has campaigned in the state.

The first Southern state to vote, South Carolina has become especially significant to Harris and other Democrats in the run up to 2020. President Barack Obama and then-candidate Hillary Clinton both relied on South Carolina to help cement their credentials with black voters, who constitute a large proportion of Democratic voters in a flood of states following South Carolina on the 2020 calendar.

Harris already visited another early primary state this year, Nevada. She is also slated to travel to Iowa later in the month.

During a weekend stop in Ohio, Harris said she would take a serious look at running for president in 2020 once the midterm elections are over.

Harris and Booker competed for the spotlight during the Senate Judiciary Committee hearings on the confirmation of Justice Brett Kavanaugh to the Supreme Court.