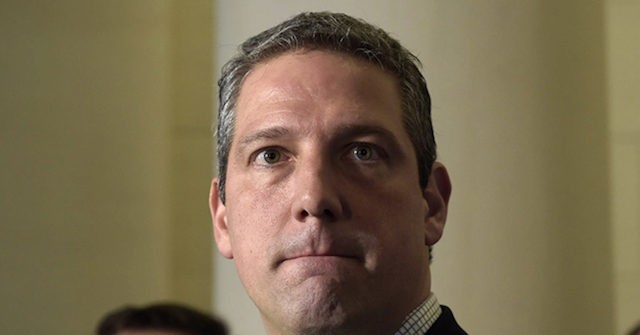 Ryan said, “No, I mean I was in Iowa, and I’m back in Ohio now. I will tell you the farmers know he is lying. They know it. And so I think he is really on shaky ground because they’re already upset with him that he is doing this. And that he is causing them trouble. They haven’t made a profit in five years in farming in America. There is a recession in rural America. Now he is lying about it. And that’s starting to really bother them. I think he is in dangerous territory now of losing rural America. We have to be tough in going in there and trying to have a plan for rural America.”