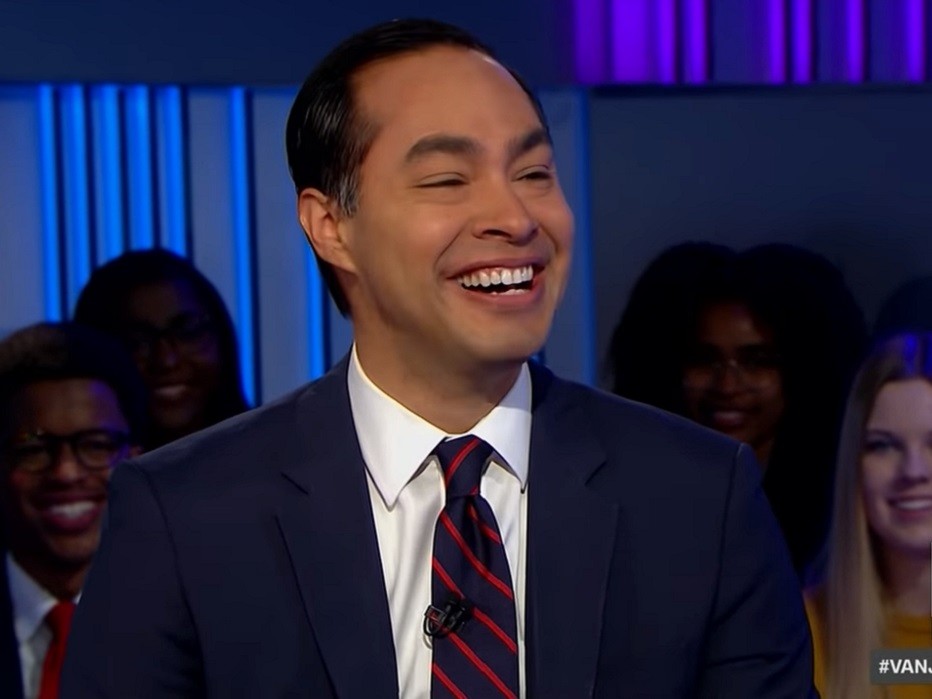 In an interview with CNN’s Van Jones that aired this weekend, Democratic presidential candidate Julian Castro explained how tactically he would make the 2020 election difficult for incumbent President Donald Trump to win.

According to the former HUD secretary and San Antonio mayor, if nominated and in a head-to-head with Trump, he could win the states of Florida, Arizona and Texas, which all went for Trump in 2016.