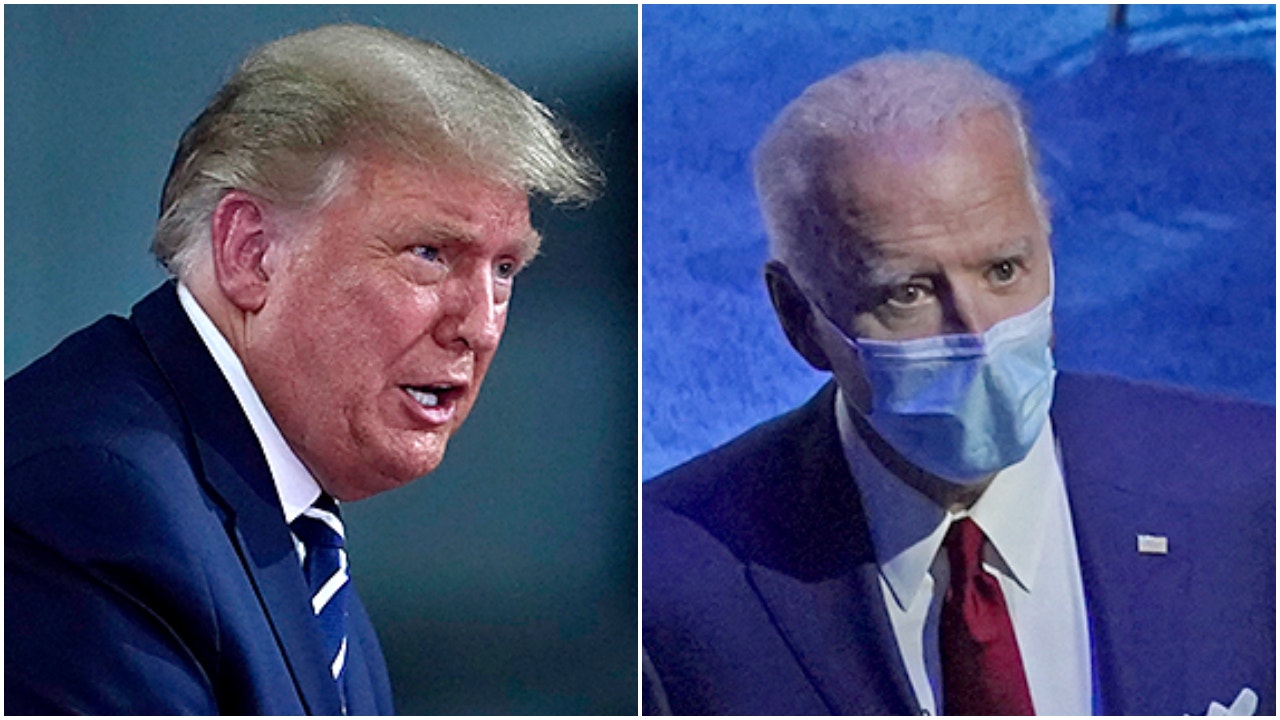 2020 campaign signs for both President Trump and Joe Biden are being vandalized and stolen in the swing state of Florida, with the November election just over two weeks out.

Complaints about stolen signs have been on the rise, according to Action News Jacksonville, which interviewed residents about what measure they are taking to prevent their property from being robbed or damaged.

Myra Rubinstein said she put up a Biden/Harris sign, marking the first time she had ever displayed her political colors out on her lawn.

“By Wednesday morning it was gone, and I felt violated,” she said.

Rubinstein also claimed about five Biden signs had been swiped from her street. In response, she put a warning notice to anyone else who might be tempted, saying they may be photographed, because their actions constitute trespassing and are a violation of the First Amendment.

Others have opted to display political signs inside their windows to limit the ability of vandals to tag or steal them.

The office to re-elect the president in Nassau County reportedly had several of its Trump signs stolen.

In addition, signs supportive of the president in Clay County were spray painted and had to be replaced last month.

This past Friday morning, however, someone had reportedly vandalized them again.