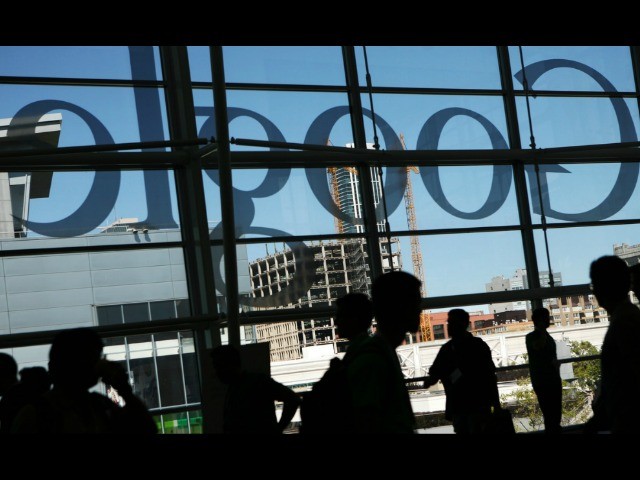 Over 200 Google engineers are reportedly organizing a walkout in protest over alleged sexual harassment from a former company executive, who Google allegedly protected.

According to Buzzfeed, the “women’s walk” protest will be staged on Thursday “in light of a story by the New York Times last week into the alleged misbehavior of Android creator Andy Rubin and other executives at the company, some of whom still have positions of prominence at Google.”

Rubin was accused of pressuring an employee into performing oral sex on him in 2013, and in 2015, Rubin reportedly told another woman, “Being owned is kinda like you are my property, and I can loan you to other people.”

After Google concluded that the allegations against Rubin were “credible,” the company reportedly gave him a “hero’s farewell,” and “handed him a $90 million exit package, paid in installments of about $2 million a month for four years.”

Rubin denied the allegations, claiming that the “story contains numerous inaccuracies about my employment at Google and wild exaggerations about my compensation.”

“Specifically, I never coerced a woman to have sex in a hotel room. These false allegations are part of a smear campaign to disparage me during a divorce and custody battle,” he expressed. “Also, I am deeply troubled that anonymous Google executives are commenting about my personnel file and misrepresenting the facts.”

The “women’s walk” protest will take place this week despite alleged efforts from Google executives to apologize and quell the uprising.

One Google employee, in a comment to Buzzfeed, claimed to be “furious,” adding, “I feel like there’s a pattern of powerful men getting away with awful behavior towards women at Google‚ or if they don’t get away with it, they get a slap on the wrist, or they get sent away with a golden parachute, like Andy Rubin. And it’s a leadership of mostly men making the decisions about what kind of consequences to give, or not give.”

According to Bloomberg, the Google employee protesters also have a list of sexual harassment-related demands for the company.

Last week, Google revealed that it had fired 48 employees from the company, complete with severance packages, for sexual harassment within the past two years.