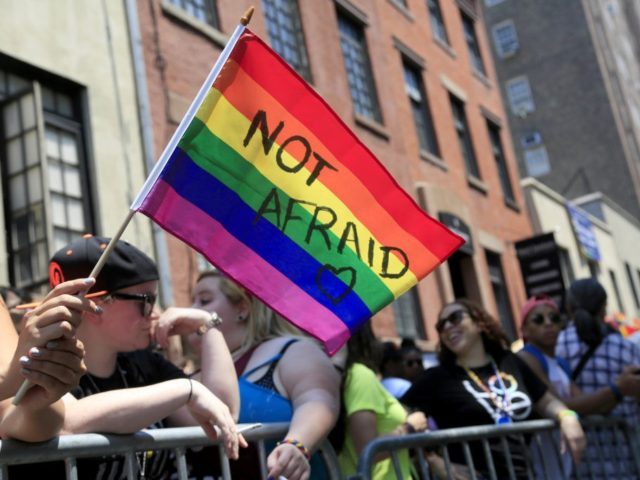 20 years after the brutal murder of 21-year-old Matthew Shepard, media outlets are still claiming the attack was motivated by homophobia, despite evidence which suggests Shepard was in a sexual relationship with one of the attackers.

On October 6, 1998, Shepard was beaten, tortured, and left to die hanging on a fence, before he was found almost a full day later.

Five days after, Shepard died, and the attack was blamed on the homophobia of the two men later convicted for the murder.

On the 20th anniversary of the attack this week, media outlets, including USA Today, ABC News, 9News, and Salon, are still maintaining that the attack was an example of a homophobic hate crime, however, over the past 20 years, increasing evidence has suggested that one of the attackers had a sexual relationship with Shepard, and that the murder may have been drug-related.

The Book of Matt, published in 2013 by award-winning gay journalist Stephen Jiminez, featured interviews with “Shepard’s friends, friends of the killers, and the killers themselves,” in an attempt to get to the bottom of the incident, and it ended up painting a very different picture of the tragedy entirely.

“Shepard knew his killers, he dealt drugs with them, and rather than being homophobic, the man who beat him to death was Shepherd’s sometimes sex partner. In short, the evening was a drug deal gone bad, not a martyrdom,” declared Austin Ruse, the president of the Center for Family & Human Rights, in a 2013 article for Breitbart News which summarized the contents of The Book of Matt. “We know this because of an award-winning gay journalist named Stephen Jimenez went to Laramie, Wyoming, to gather information for a screenplay about Shepard and his murder.”

“Jiminez discovered that Shepard was a meth dealer handling huge shiploads from major dealers, and that he was on a five-day meth binge at the time of his death. He was killed because he would not share a big shipment he had received that day,” Ruse continued, adding that the murderers had originally claimed the attack was motivated by Shepard’s homosexuality in an attempt to protect themselves from the drug-related reality of the crime.

Following The Book of Matt‘s publication, even popular LGBT magazine The Advocate questioned whether everyone had gotten the story wrong.

“What if nearly everything you thought you knew about Matthew Shepard’s murder was wrong?” asked The Advocate in September 2013. “How do people sold on one version of history react to being told that facts are slippery — that thinking of Shepard’s murder as a hate crime does not mean it was a hate crime? And how does it color our understanding of such a crime if the perpetrator and victim not only knew each other but also had sex together, bought drugs from one another, and partied together?”

Despite the complexity of the case, media outlets are still following the original narrative 20 years later, opting to ignore the evidence of The Book of Matt.