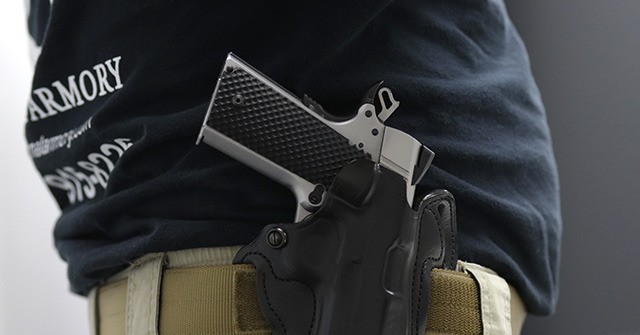 On October 11, 2019, Breitbart News reported that SAF was asking the Supreme Court of the United States to intervene against Illinois’ ban on concealed carry for non-residents, even if those residents have a permit to carry from their state of residence. Their efforts were joined by the Illinois State Rifle Association (ISRA), Illinois Carry, and nine private citizens.

Alan Gottlieb, SAF founder and executive director, commented on the amicus brief, saying, “We’re grateful to the 18 attorneys general for joining the amicus, on behalf of the residents of their respective states.”

He added, “The right to bear arms does not end at the Illinois state line, and untold numbers of citizens from other states have occasion to travel to or through Illinois and they should not be expected to leave their right of self- defense at the border.”