Two gunmen on a motorcycle murdered a local journalist and injured his wife as they dined in southern Mexico–marking the 16th dead in 2018.

The murder took place in Cacahoatan, Chiapas, not far from Mexico’s border with Guatemala. Sergio Martinez Gonzalez was eating breakfast with his wife at a local food stand. Two unidentified gunmen on a motorcycle pulled up and began firing. The journalist was shot multiple times and died at the scene. His wife, currently unidentified, is listed in serious condition at a hospital in Tapachula. 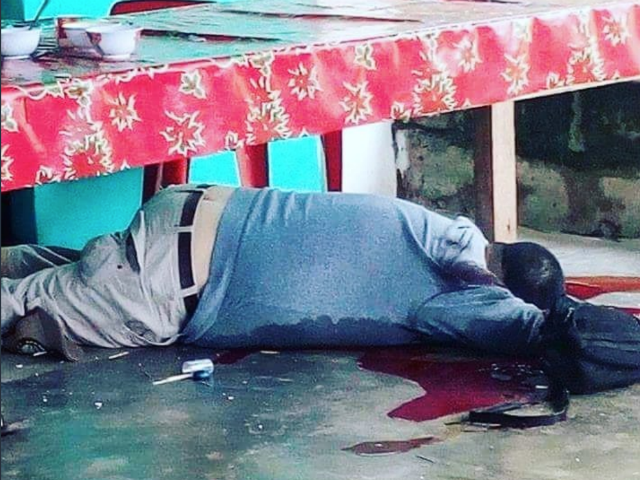 Martinez Gonzalez ran the weekly publication Enfoque in Chiapas and focused on local corruption. In August, Martinez Gonzalez posted on Facebook about his outrage after authorities allegedly ignored him when he tried to report threats received.

The murder of Martinez Gonzalez comes only five days after a group of gunmen shot and killed radio journalist and DJ Arturo Porcallo Eguiluz in the nearby state of Guerrero, Breitbart Texas reported. The murder also follows the September death of respected journalist Mario Leonel Gomez Sanchez in Yajalon, Chiapas. Gomez Sanchez reported on corrupt politicians and was the target of threats.