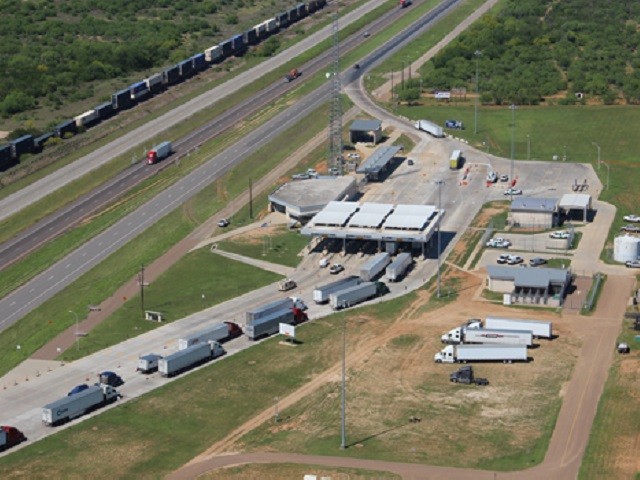 Officials said the agents found the migrants using a wide array of documents that included non-immigrant visas, U.S. passports, and birth certificates that belonged to other people. After discovering the fraudulent use, agents arrested 12 Mexican nationals and one from El Salvador.

The illegal immigrants were taken to the Border Patrol station where some were subsequently charged on federal charges of “misuse” or “false” use of a passport.

The incidents involved one tractor-trailer, a Hyundai Santa Fe, and a Nissan Pathfinder. In each case, a K-9 agent alerted to the presence of an odor it is trained to detect.