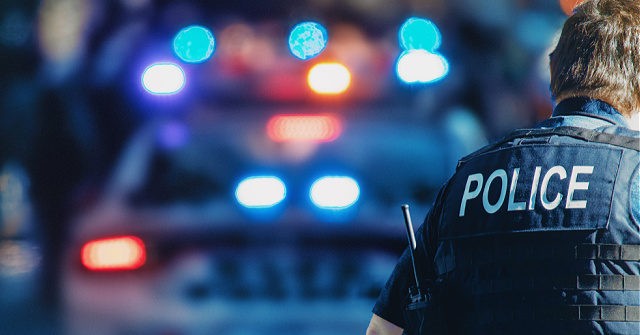 A 12-year-old boy is accused of murdering a 70-year-old man during a December carjacking involving several young people in Philadelphia, the Philadelphia Inquirer reported Wednesday.

“The boy is one of three defendants under the age of 19 who are facing murder charges in connection with the killing of Chung Yan Chin, who police said was gravely injured in a carjacking just after 7 p.m. on Dec. 2,” according to the report. “Prosecutors say the youths approached the victim on the 3000 block of Teesdale Street and knocked him to the ground, then punched and kicked him in the face before stealing his vehicle.”

Chin died on December 21 after being hospitalized in critical condition with facial fractures and a brain injury, court documents show.

Last month, police arrested 18-year-old John Nusslein in connection with Chin’s death. An arrest warrant has also been issued for 16-year-old Qiyam Muhammad, “who remains at large,” according to the report.

Both the 12-year-old and Nusslein are facing charges for murder, robbery, weapons violations, conspiracy, and evidence tampering.

“Attorneys representing the boy and Nusslein didn’t respond to requests for comment. Both are being held without bail. A preliminary hearing for the 12-year-old is scheduled for next week. Nusslein’s next court appearance is in April,” the report continues.

Philadelphia police announced the arrests during a press briefing on Tuesday — the Inquirer initially included the name of the 12-year-old, “who is a juvenile facing murder charges in adult court,” but later removed it from the report because of his age.

According to the publication, the city has “experienced an unusual surge in reports of crime this year.”

“The pace is an increase over 2021, which saw more than 800 carjackings — double the amount in 2020, police statistics show,” the report states.

Other cities including New York and Chicago have seen a similar uptick in carjackings. The spike comes amid record-breaking rates of gun violence in jurisdictions across the country, including Philadelphia, which saw 562 homicides last year, its highest total in modern history.

Philadelphia police data shows similar homicide rates so far in 2022. As of February 16, the city has seen 68 homicides compared to 71 at the same point last year.