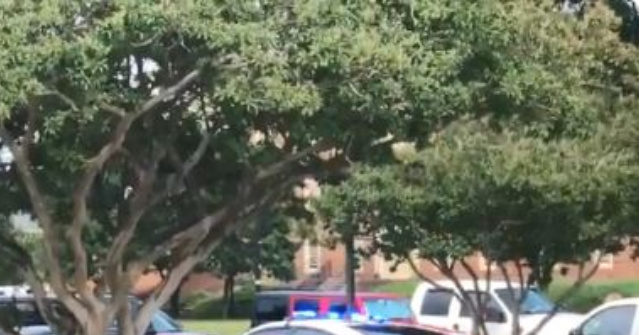 Eleven people were killed and six wounded when a gunman opened fire in a Virginia Beach municipal center.

JUST IN: 11 people are dead following a shooting at the Virginia Beach Municipal Center, with six more transported to area hospitals, according to officials. https://t.co/RQHWuJDrXa pic.twitter.com/sCNfKTHZzB

The shooting took place in Building 2 of the city’s municipal center.

This is a tragic day for Virginia Beach and our entire Commonwealth. My heart breaks for the victims of this devastating shooting, their families, and all who loved them. I am on my way to Virginia Beach now and will be there within the hour.

The Democrat and Chronicle quotes Virginia Beach Police Chief James Cervera saying that the shooter fired “indiscriminately” at people in the municipal building.