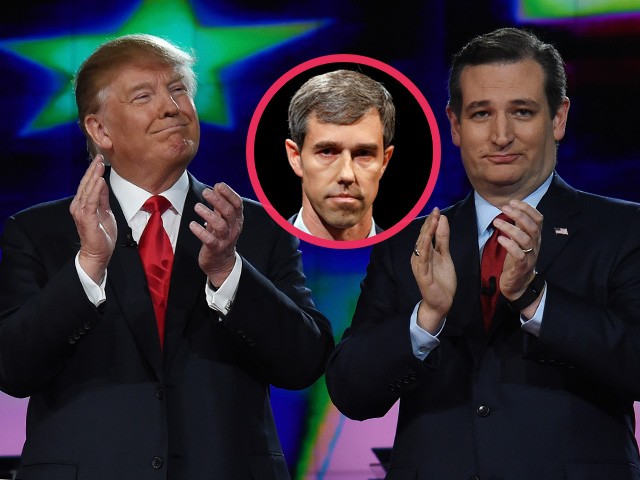 President Donald Trump’s supporters began lining up and camping out 24 hours before Monday’s rally in Houston, Texas, which has received at least 100,000 signups for the 18,000-person venue.

Television crews arrived around 4:00 a.m. local time Monday outside of the venue where President Trump will speak Monday night. The Fox News reporter stated they had seen the line grow throughout the hours:

100k signed up for Houston MAGA Rally @realDonaldTrump will speak at tonight, only 18k fit in venue, attendees have been camped out since yesterday #Texas pic.twitter.com/1n30GX3Tcy

The television cameras could not fit the whole line in their view.

Officials told Fox News that 100,000 people have signed up for the rally where President Donald Trump will speak Monday night. The Toyota Center, the venue for the rally, has a capacity of 18,000. The reporter said those lining up were doing so in part to make sure “they could have as close a chance to get to President Trump as possible.”

CNN reporter Betsy Klein posted photos Sunday night of some of the crowd lining up and camping out to get into the rally:

Trump supporters are already lined up for blocks in Downtown Houston. Excuse the grainy phone photos taken mid-uber, but it’s already pretty active and multiple streets are blocked off by police ahead of tomorrow’s rally pic.twitter.com/IT2e7RDZqq

Trump will promote Sen. Ted Cruz in his bid for re-election. It is the first day of early voting in Texas.

Food trucks and a band are expected to arrive outside the venue around 9:00 a.m. local time for a “tailgating-style rally,” according to the report.

Doors for the venue open at 3:30 p.m. local time, and rally speakers are scheduled to begin around 6:30 p.m.