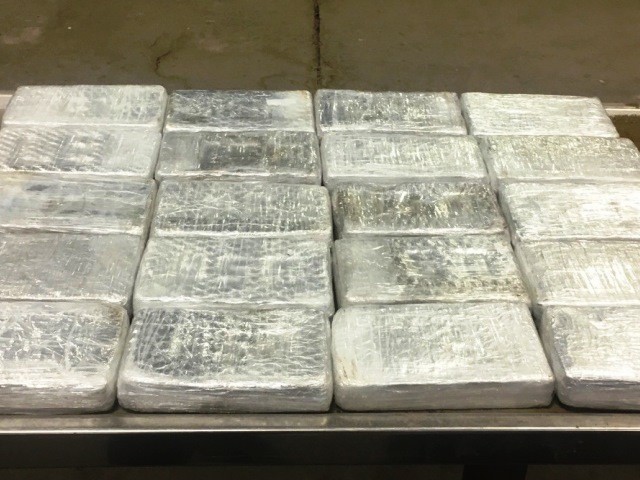 U.S. Customs and Border Protection (CBP) are still searching for the owner of an unclaimed suitcase filled with cocaine, seized last week.

On November 21, authorities opened an unclaimed suitcase from an Quito, Ecuador, to New York City flight, to find 100 lbs. of cocaine in 38 bricks. “This seizure is another example of CBP officers being vigilant in protecting the United States from the distribution of dangerous drugs,” CBP New York Field Office Director Troy Miller said in a statement.

While a 2017 White House report maintains that Colombia is still the biggest exporter of cocaine to the U.S., Ecuador is another significant player in the game — with the second most cocaine seized of any South American country. The United States is a prime market for blow, consuming one-third of all cocaine in the world.

So far, our government has been at a loss for how to slow the steady current of the drug into the country. On the contrary, Colombia has recently seen a major boom in the market. And it seems to be popping up everwhere: Just a couple of months ago, $18 million of cocaine was found in a shipment of bananas donated to a Texas prison.